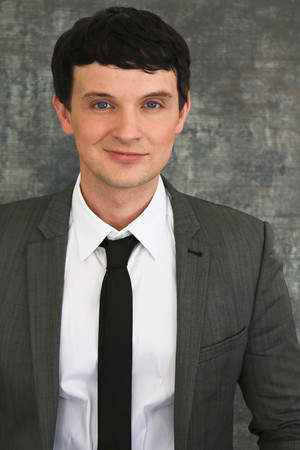 Danny De Lillo is a London born actor shaping a presence in the performing arts. His philanthropic foundation, core family values, passion for culture, and love for film continue to enhance his life and brilliant future. 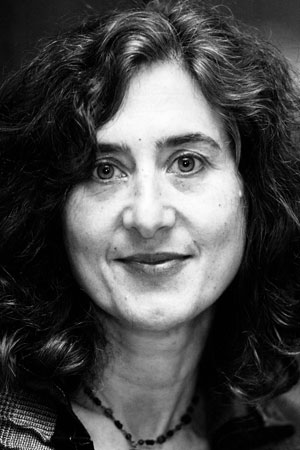 Born in London to a South African mother and Romanian father, Varda fell in love with film one summer night at a beachside hotel in Israel. 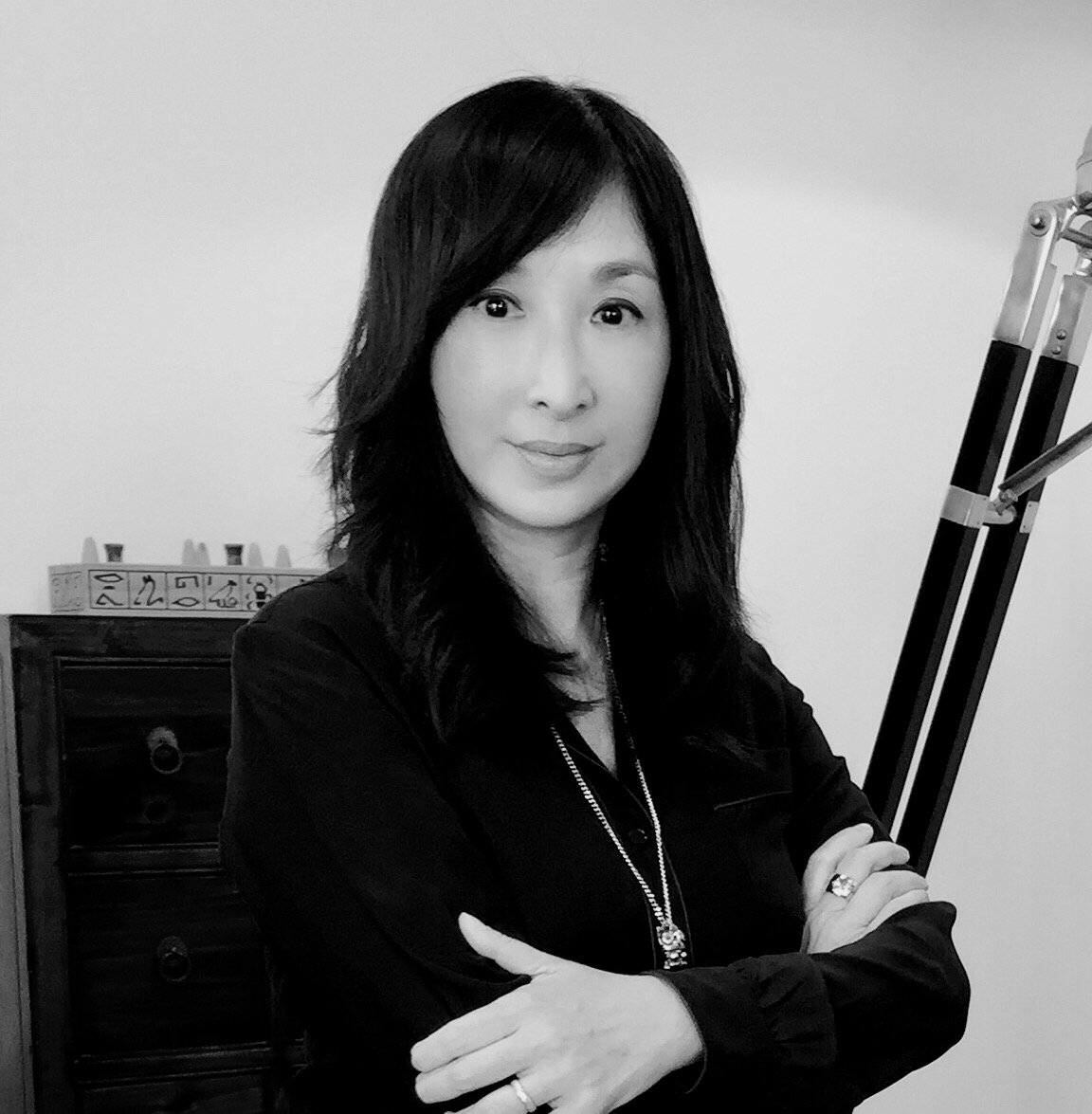 Margaret is a veteran in the advertising industry with over 20 years of experience in the U.S. and Greater China where she managed brands including Pepsi, Gatorade, General Motors, L’Oreal, across different disciplines (traditional advertising, digital, PR) and a number of territories.

Born in 1966, Damian Lichtenstein began his career as a child actor in New York City, performing at the distinguished 18th Street Playhouse, Circle in the Square, and Joseph Papp’s Public Theatre.

Charged with heading the Television and Feature Film arm of Walton Isaacson, William Swann joined WI directly from The Weinstein Company (TWC), where he was Vice President, Promotions and Integrated Marketing.

David is a Texas-born screenwriter who moonlights as a Production Supervisor for an LA-based online education company. He enjoys Tolkien, saltwater aquariums, and potatoes in their many forms. David graduated from the University of North Texas with a Bachelor of Arts, Radio, Television and Film. David enjoys giving back to young filmmakers and has taught all aspects of video production to aspiring filmmakers. 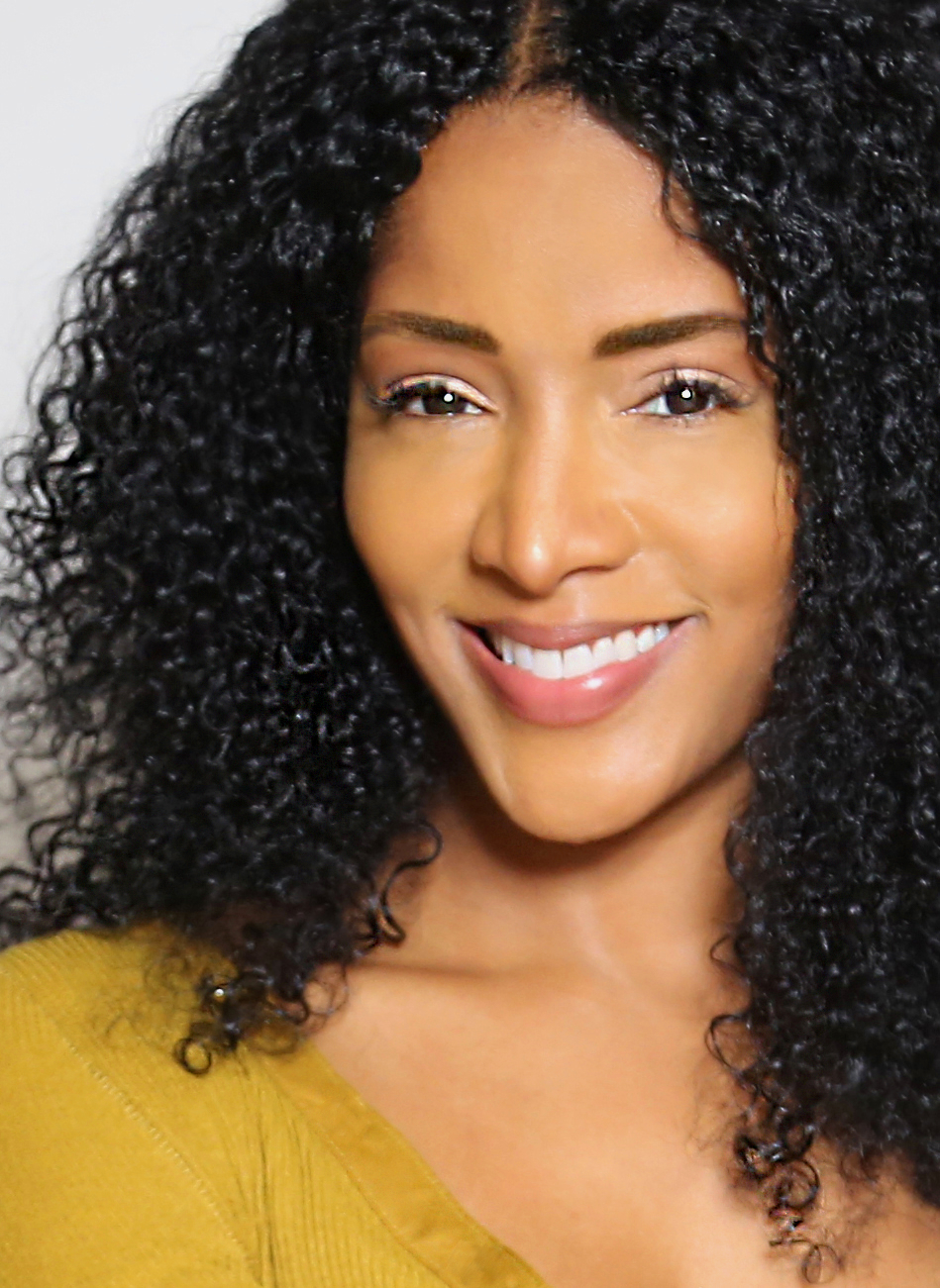 Actress, producer, and Baltimore native, Noree Victoria, has been active in the creative arts since childhood. Initially writing imaginative children’s stories, she completed her first bound book at the age of 7. Loving both arts and academics, at age 16, she successfully petitioned her school board, winning their approval to bypass her senior year and go directly to college, earning Bachelor of Arts Degrees in Creative Writing, Biology, and African Studies.