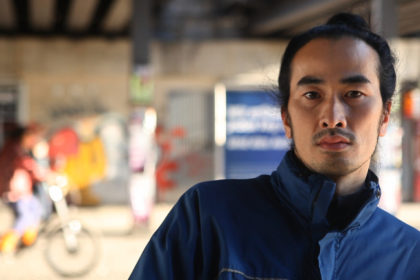 Dir. Christina Antonakos-Wallace
89 Mins | USA
A hopeful story of artists and activists based in Berlin and New York whose lives hang in the balance of immigration and integration debates. Our protagonists move from their 20s into their 30s as they fight for citizenship, start families and find room for creative expression. This sensitive and nuanced documentary captures their journeys to define what it means to “belong” in societies that are increasingly hostile to their existence. Filmed over a decade in two of the world’s largest immigration countries–the U.S. and Germany–their individual stories echo the millions of young people from immigrant families coming of age during this era of rising nationalism. A film that showcases not only their struggles, but enormous power.
Media Kit
Back to Events