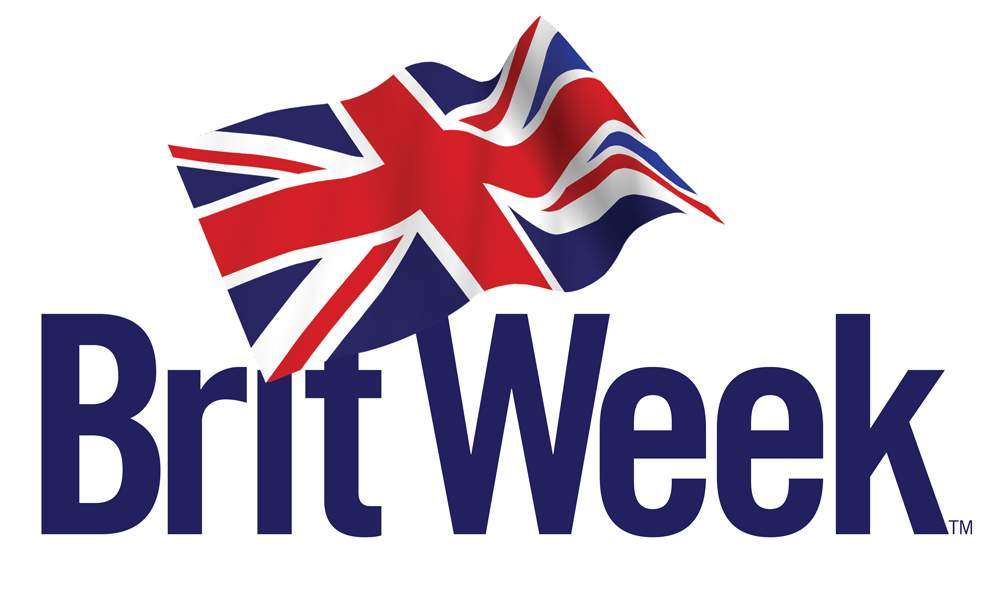 To kick-start our April 15th film festival, we’re screening the documentary “Desert Around Me: The ADHD Epidemic, a Challenge of Global Proportions.” The film follows a team as they prepare for an ultra marathon in the Sahara Desert, which serves to raise awareness to the ADHD community.

In the second film program of the night, NFMLA presents “InFocus: British Cinema,” which shines a spotlight on upcoming directors and producers from the United Kingdom. “Bobby Sands: 66 Days” is a documentary, which follows the story of activist Bobby Sands’ hunger strike and the resulting impact on British-Irish relations. Following that, is a short film block, which centers on portrayals of family and friendship, posing questions about identity and internal conflict. These emerging directors illuminate the diverse range of the human experience, from a veteran’s struggle with PTSD to the strained reconciliation between a young woman and her mother.

In the final program of the night, we take you on a journey throughout the United States. These shorts feature of a variety of film genres from dark comedies to suspenseful thrillers to somber Westerns. We follow a border agent’s attempt to try and resolve a messy situation, a man’s journey to find his life’s treasure, and a story about two young girls struggling to survive in the world.

Throughout the night, you will have the opportunity to mingle with the filmmakers, industry supporters and film lovers over cocktails and beats at the filmmakers’ lounge adjacent to the private entry of the South Park Center’s 500 seat theater in Downtown Los Angeles.

Desert Around Me: The ADHD Epidemic, a Challenge of Global Proportions

Far is the Mystery