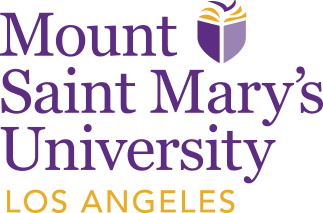 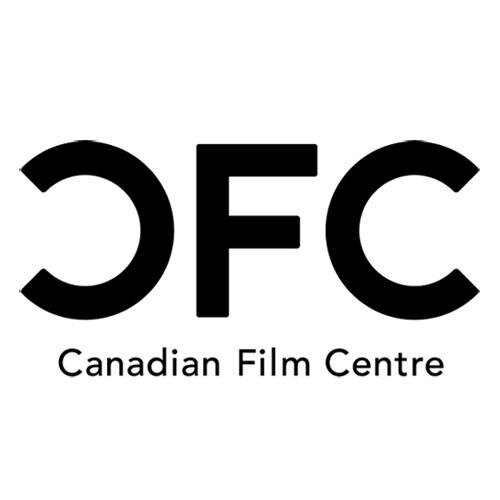 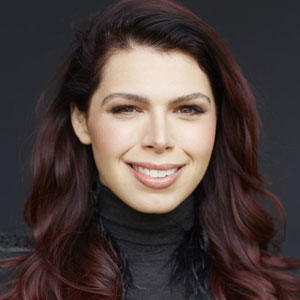 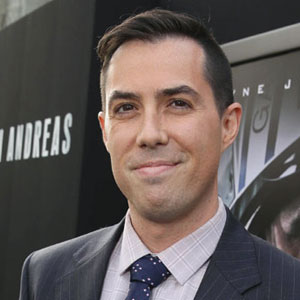 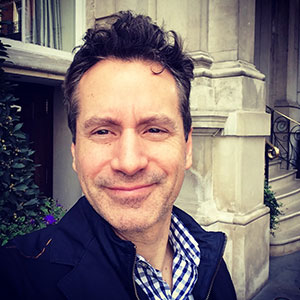 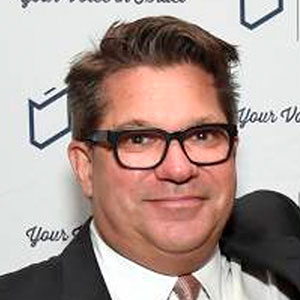 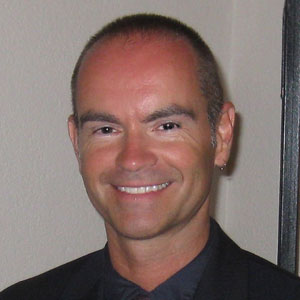 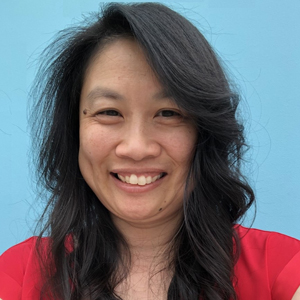 Senior Manager of the Academy Nicholl Fellowships in Screenwriting – AMPAS

The evening begins with Canadian Cinema Shorts Program One, which features a thought-provoking animated film, a bittersweet story captured in a cinematic music video, contemplation of social norms through new perspectives and exciting new work by French Canadian and First Nations filmmakers, such as the Berlinale-winning ‘Just Me and You.’

Canadian Cinema Program Two offers a selection of stories that ask us to examine our perception through narrative, documentary, animated and experimental work from up-and-coming Canadian filmmakers, including Alexandra Lazarowich’s ‘Fast Horse,’ winner of the Sundance 2019 Special Jury Award for Directing.

The evening concludes with a mix of short narratives that span from historical to horror comedy that offer spotlights into the unexplored corners of familiar stories, contemplating the meaning in the mundane, the invisible narratives in war as well as the battle with ourselves and others. 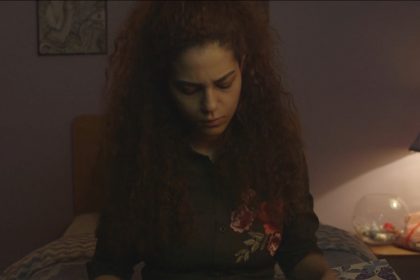 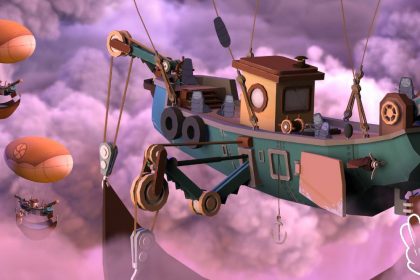 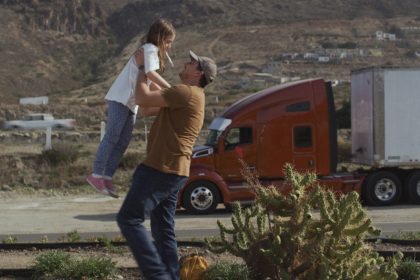 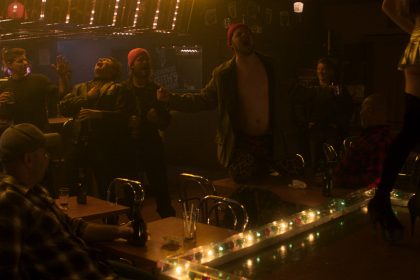 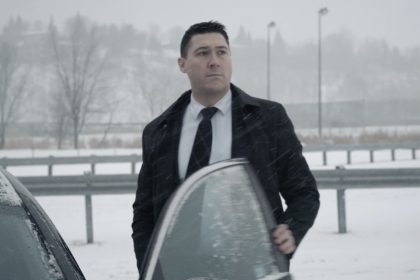 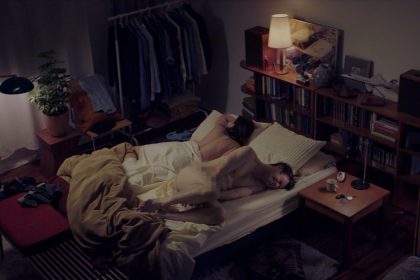 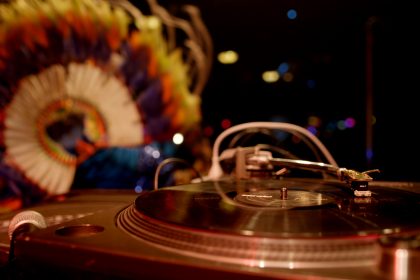 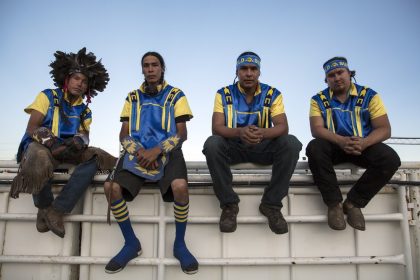 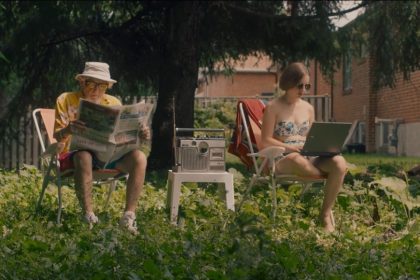 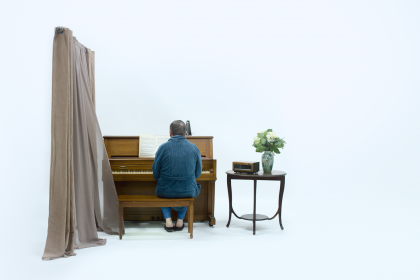 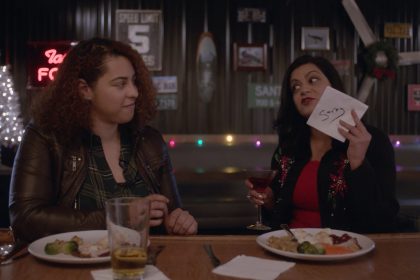 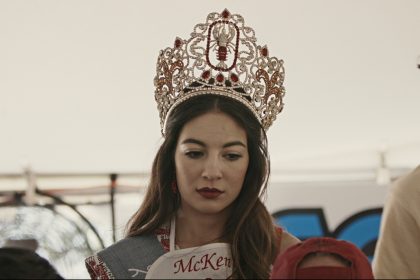 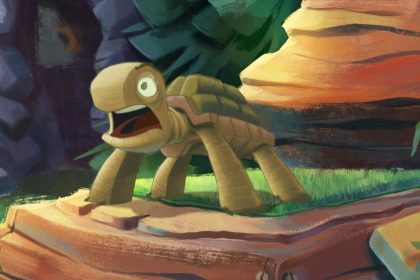 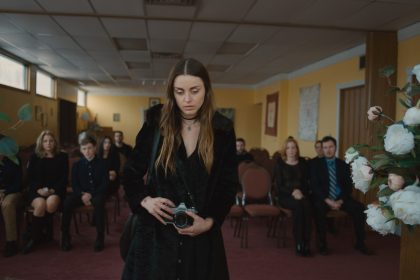 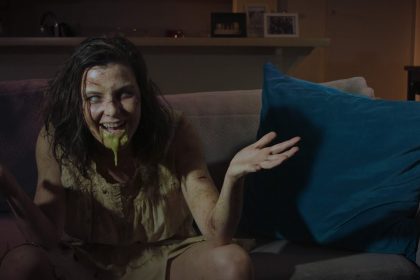 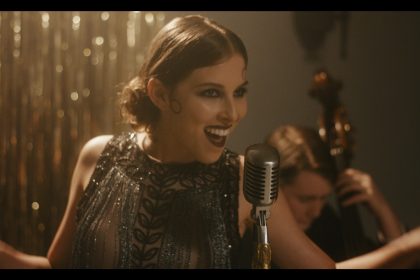 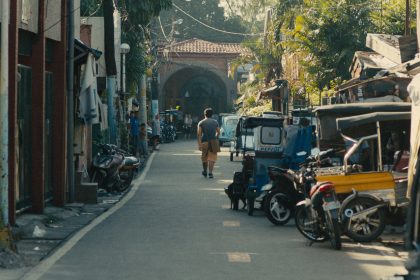 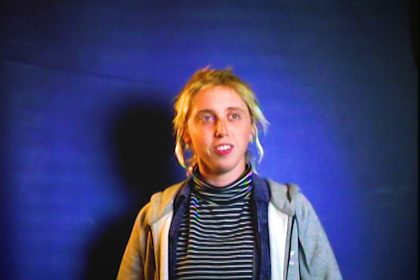 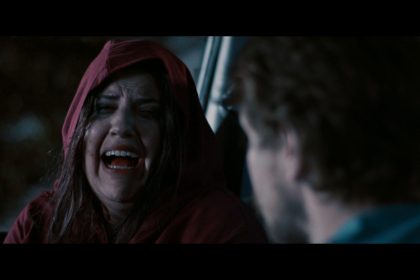