NewFilmmakers Los Angeles (NFMLA) returns to celebrate up-and-coming female talent behind the camera with this month’s InFocus: Female Cinema, now Powered by Seed&Spark on their virtual festival platform. InFocus: Female Cinema will include two shorts programs rich with a variety of stories, genres and perspectives from female filmmakers, along with Romance Analyst, an exciting new feature by writer-director Rachel Wortell. Each screening will be followed by live Q&A’s via Zoom.

The day’s InFocus: Female Cinema programming begins with feature film Romance Analyst, a surreal, contemplative and undeniably funny look at one woman’s relationship with her mental health, written and directed by Rachel Wortell.

Our evening concludes with InFocus: Female Cinema’s Shorts Program # 2 – Seeking Home, which presents a variety of perspectives from women behind the camera. The stories we delve into in this block include LGBTQ+ teen homelessness, deafness in Latinx communities, and Jessie Adler’s look at suicide in the Lower Brule Sioux Tribe in Boxers of Brule. 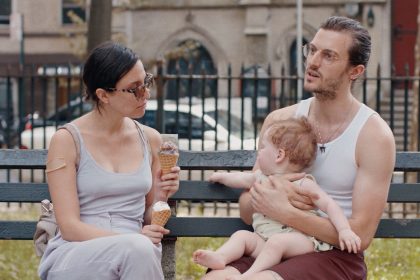 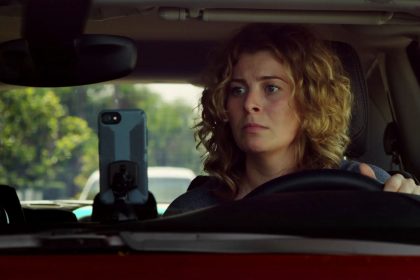 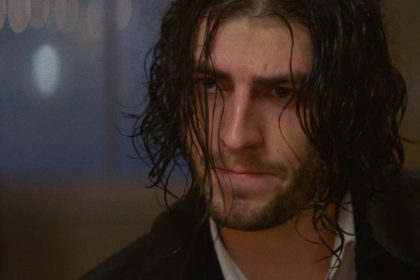 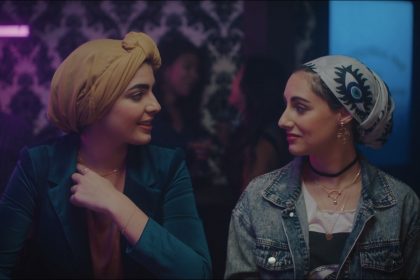 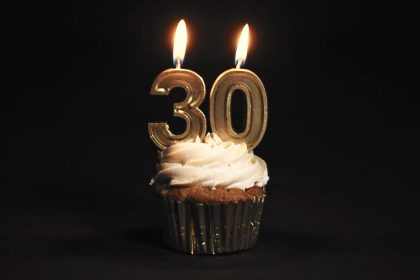 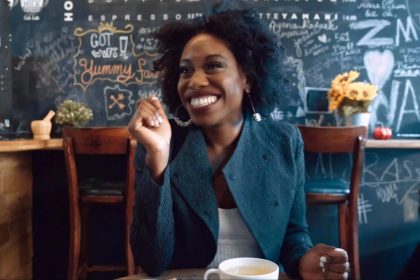 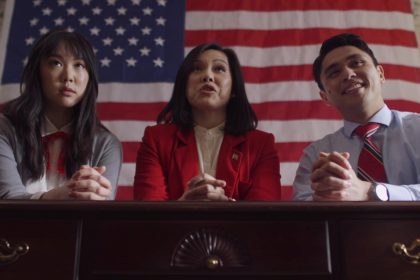 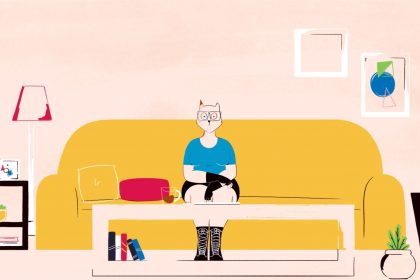 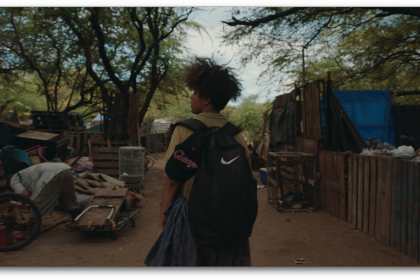 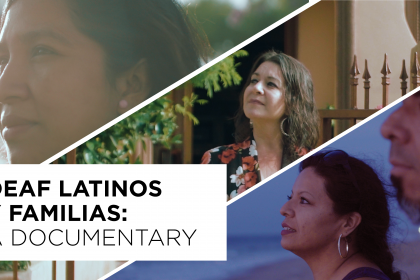 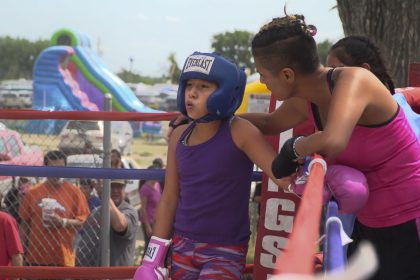 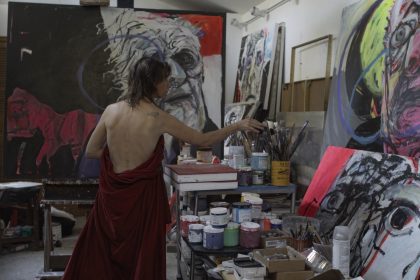 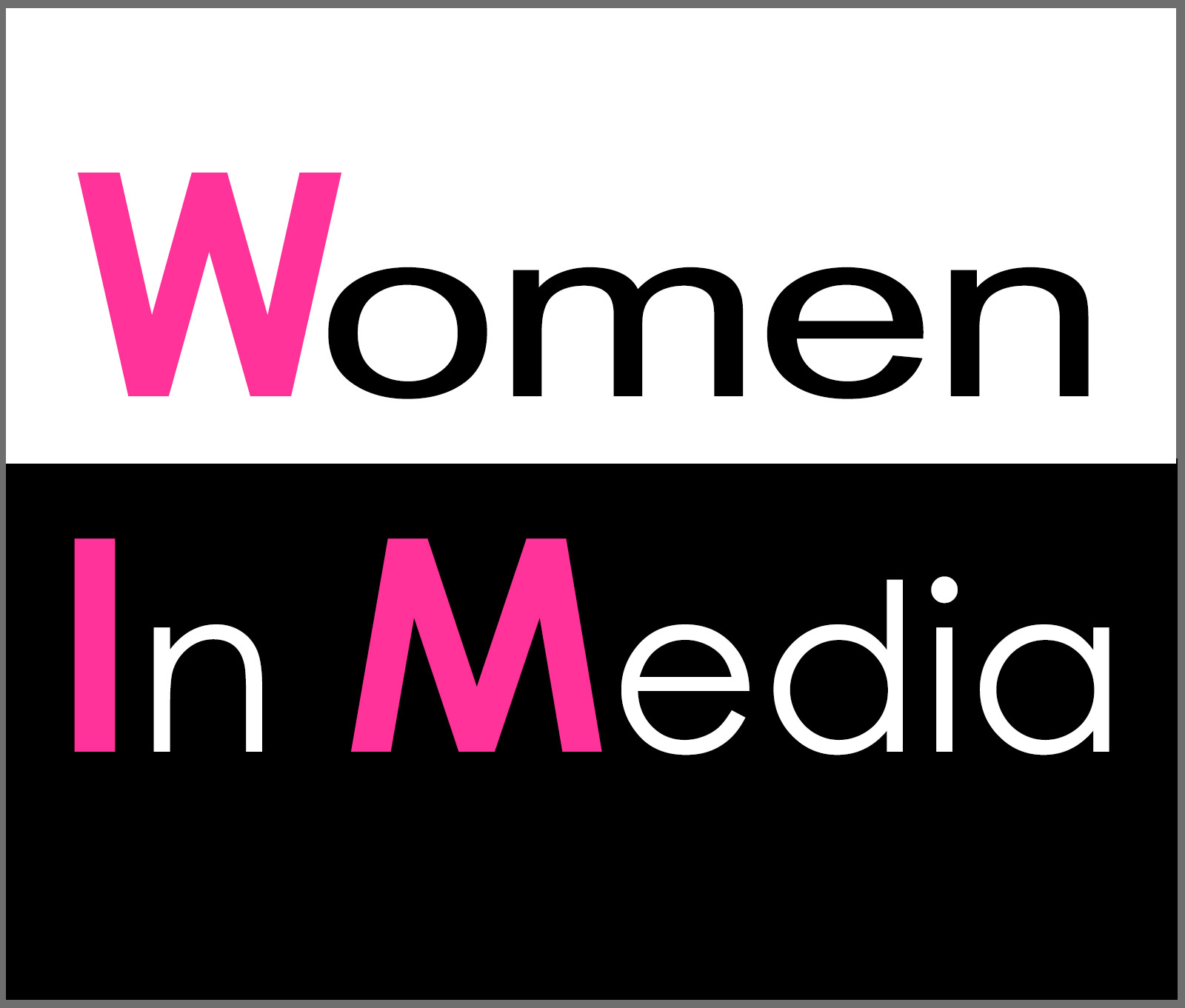 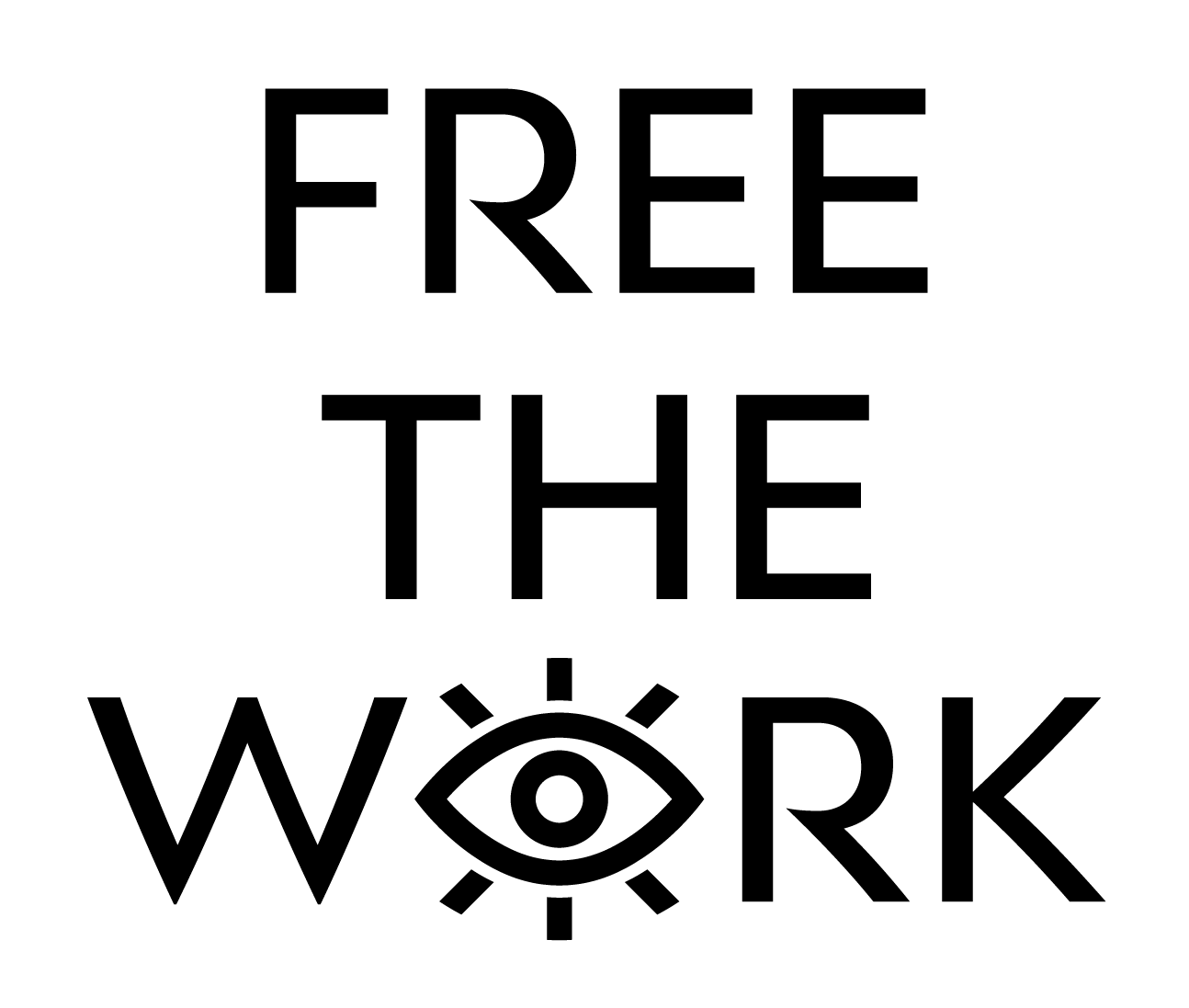 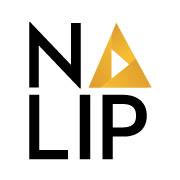 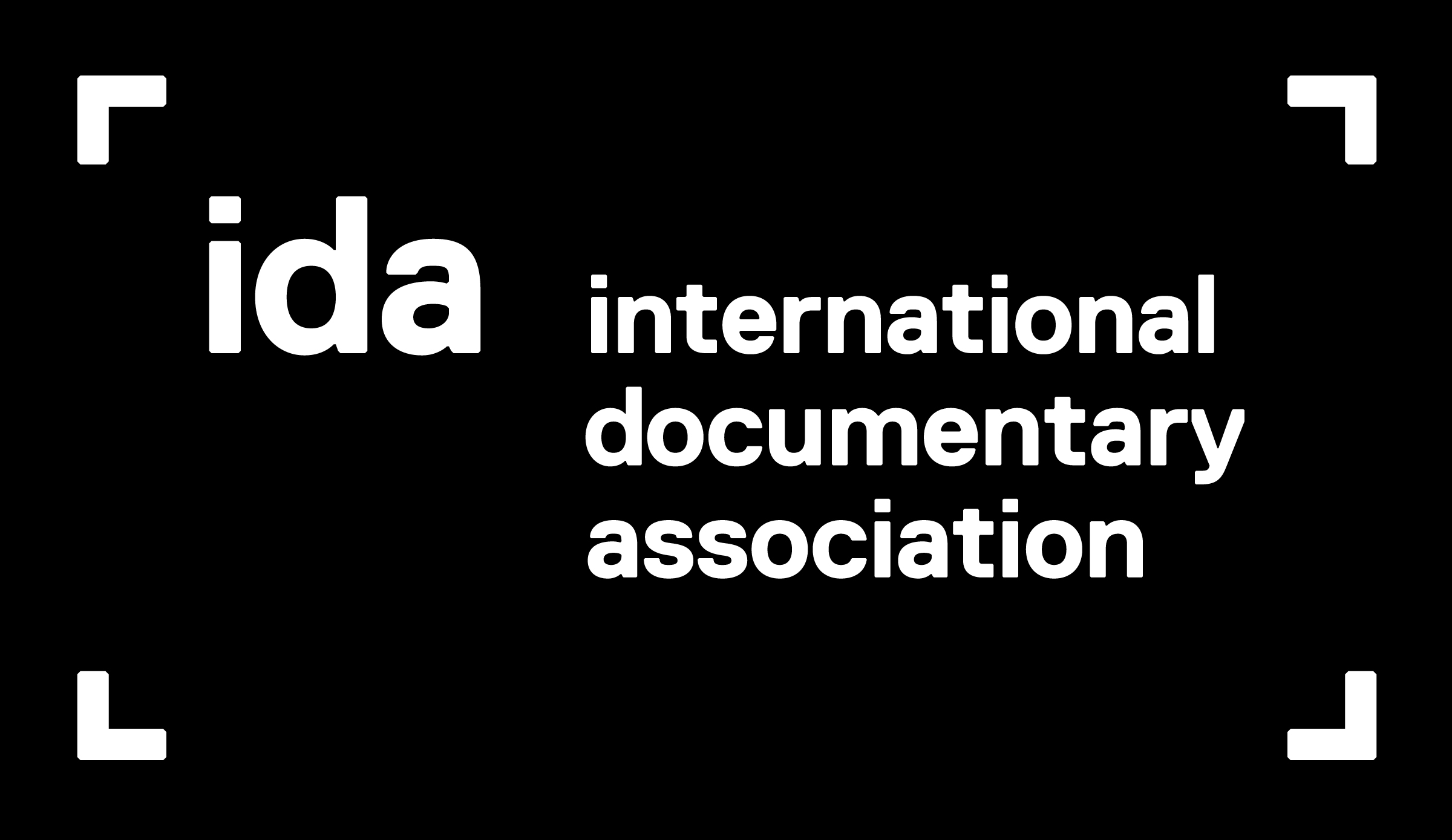 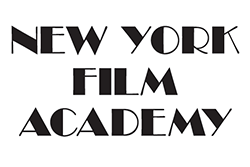