This month, NewFilmmakers Los Angeles (NFMLA) features InFocus: Military Veterans and the Effects of War, showcasing films by veterans and films that explore the experience of veterans and war, alongside a celebration of Halloween with a selection of horror shorts.

The evening begins with a short film selection that depicts a diverse range of experiences of military veterans from a variety of backgrounds and time periods. Beginning with a futuristic sci-fi narrative by award-winning director and former U.S. Army Captain Rebecca Murga, the program goes on to include explorations of PTSD, near death experiences, the cultural complexity faced by Japanese American WWII veterans, the true stories of a recently transitioned transgender Vietnam veteran, a woman who survived sexual assault in the military, and the struggle of immigrant veterans who face deportation following their service.

The evening’s focus on veterans continues with the LA Premiere of Jenica Bergere’s Spare Room, a visually striking film about a young widow whose life becomes unexpectedly intertwined with that of the veteran she rents a room to, with a profound effect on those around them.

The night concludes with shorts program Horror: Cabin Fever, a collection of short films that take place in claustrophobic conditions – both real and imagined. From birthday parties to the studios of obsessive artists to unearthly photocopy stores, and even in the woods – cabin fever captures a frenzied state of mind that transcends physical confines. 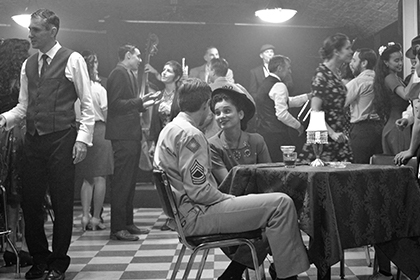 The Enchantress of Number 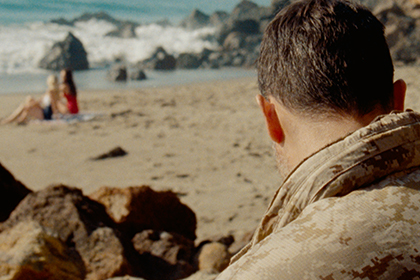 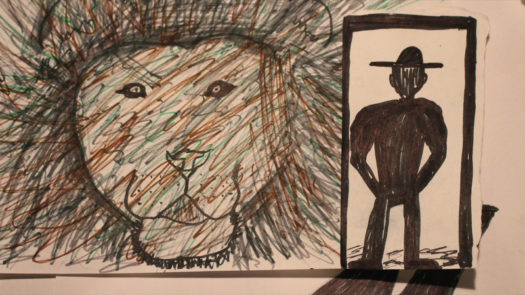 Lion in a Box 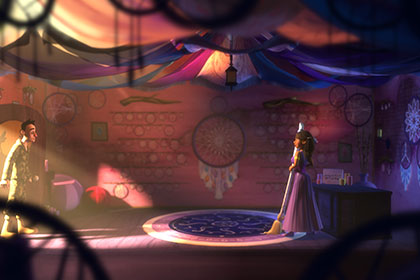 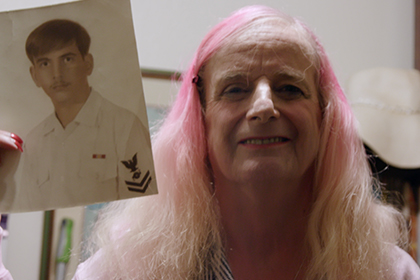 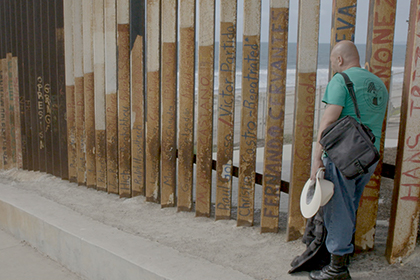 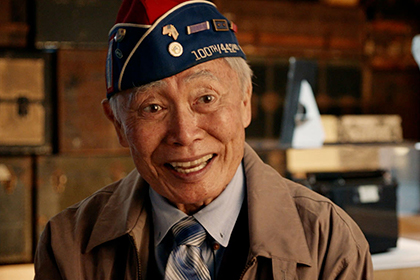 Feature Program – InFocus: Military Veterans and the Effects of War 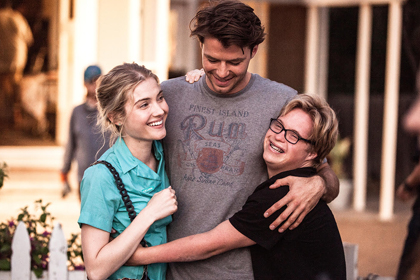 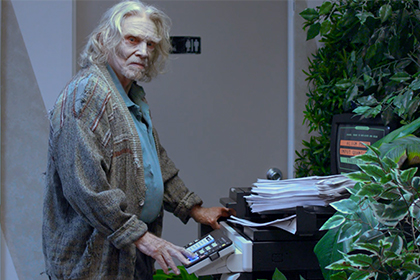 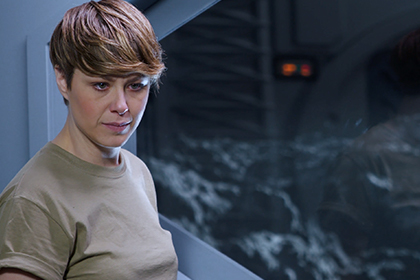 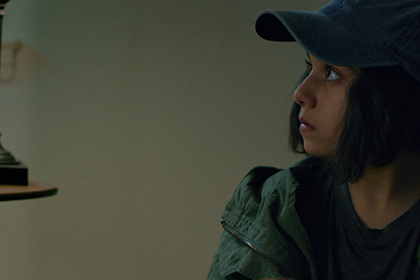 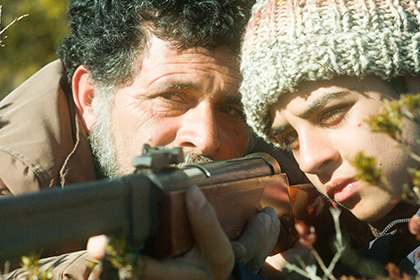 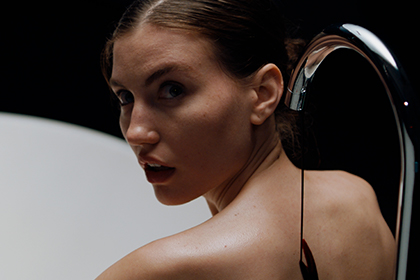 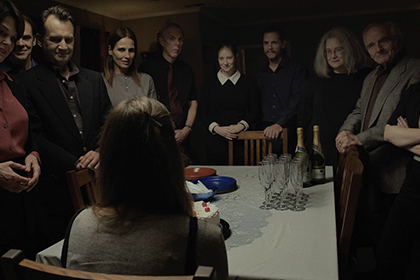 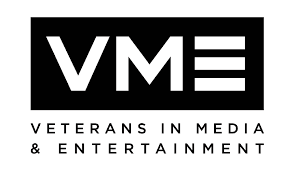