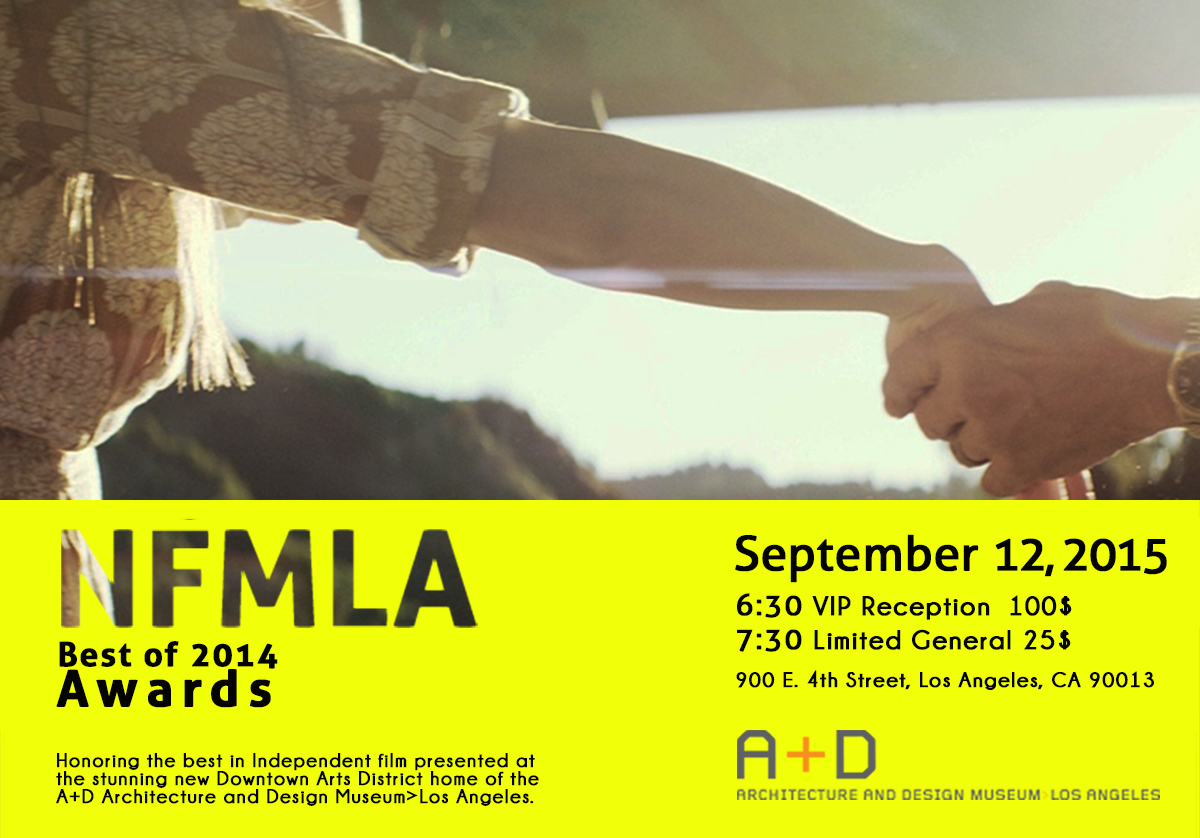 Join NewFilmmakers Los Angeles at the A+D Architecture and Design Museum > Los Angeles in the heart of the renowned Downtown LA Arts District as we recognize the best in achievement by emerging filmmakers worldwide.

The night will feature a VIP Reception with cocktails, hors d’oeuvres, silent auction and a special viewing of the A+D Museum’s premiere exhibition at their stunning new home, Shelter: Rethinking How We Live in Los Angeles, followed by Arrivals and the Awards Show.

NewFilmmakers Los Angeles founded our Best of Awards in 2013 to celebrate the stellar work by emerging filmmakers featured in our monthly film festival series. For over eight years, NFMLA has been a leader in showcasing up and coming talent, and fostering Los Angeles’s filmmaking community through ongoing programs and partnerships.

NFMLA is a nonprofit arts organization with locations in Hollywood and Downtown Los Angeles. We are thrilled to be partnering with the A+D Architecture and Design Museum > Los Angeles, our first LA home, at their new home!

Parking for the Best of 2014 Awards

Both metered and free street parking are also available throughout the Arts District within easy walking distance of the museum. Please make sure to read posted signs carefully.

The Heart of Bruno Wizard 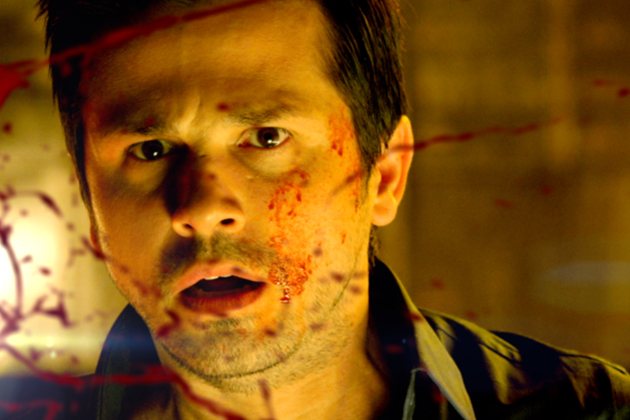 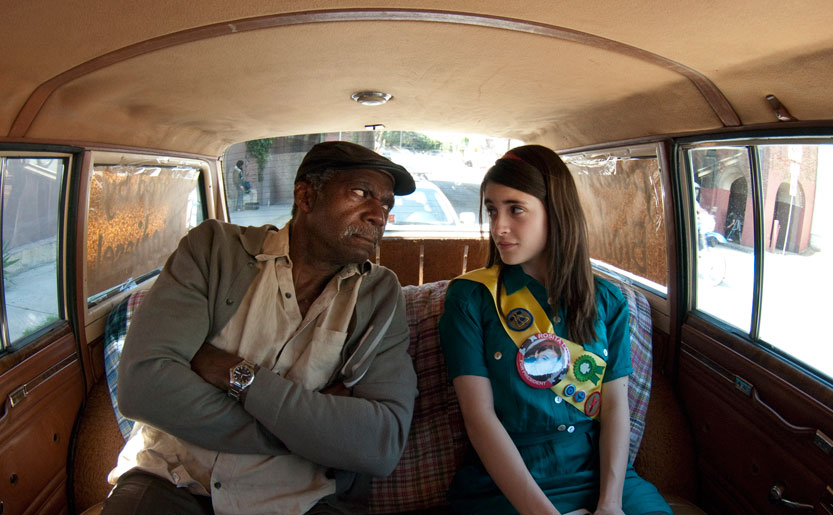 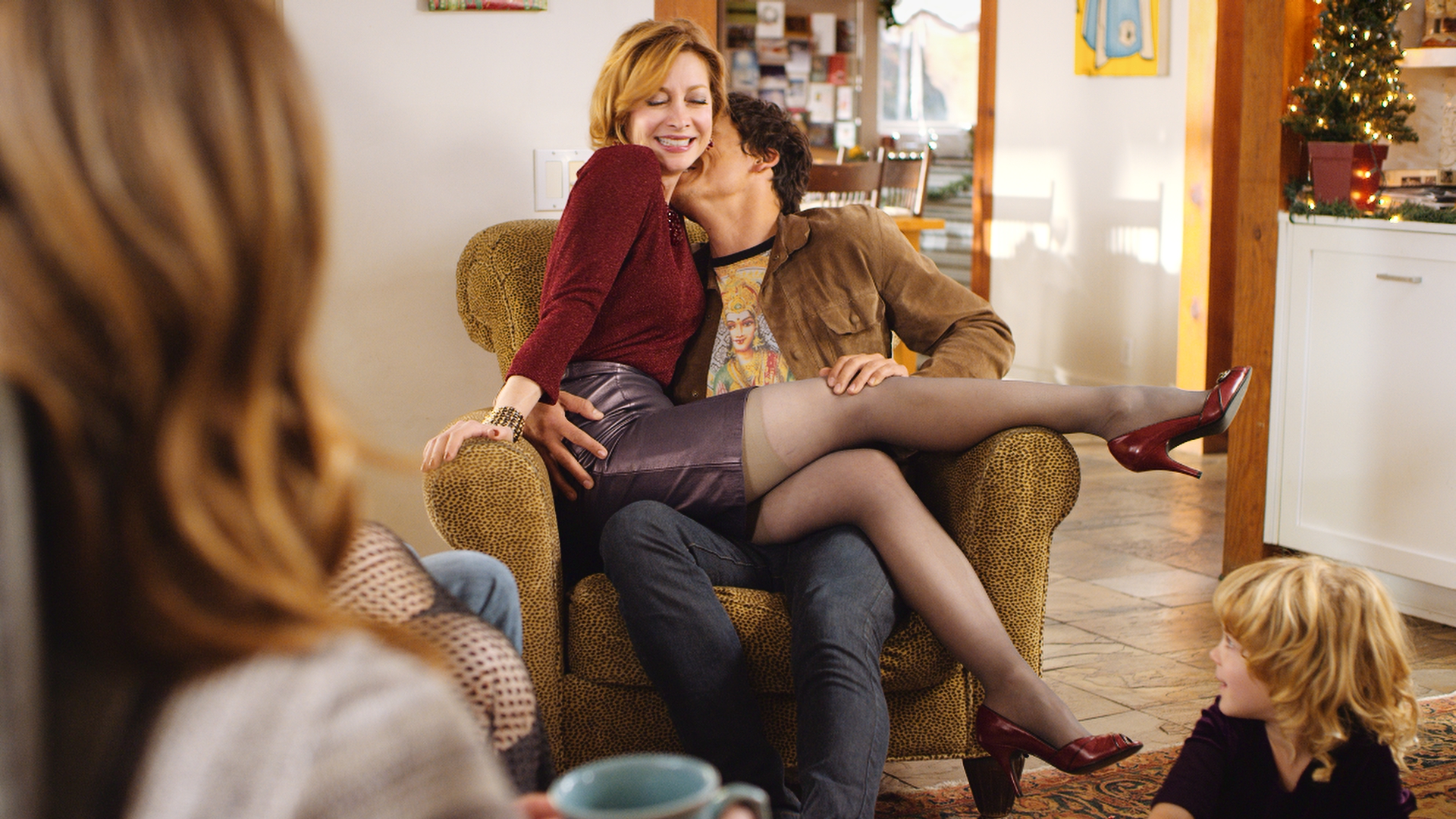 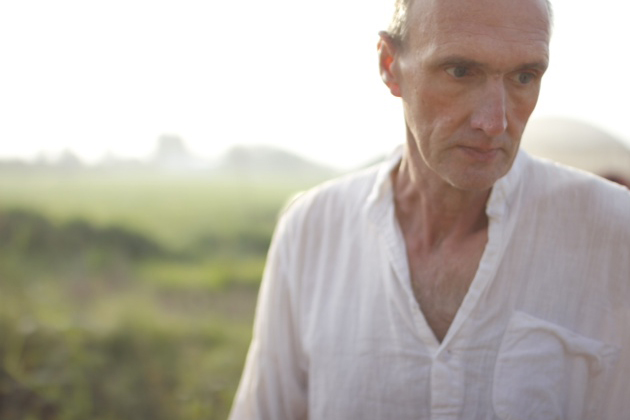 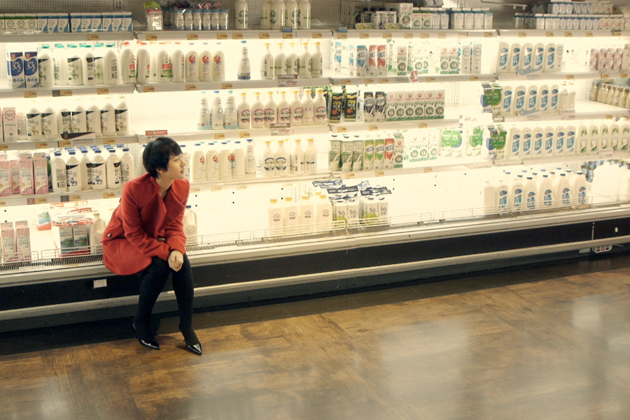 Save Me A Spot 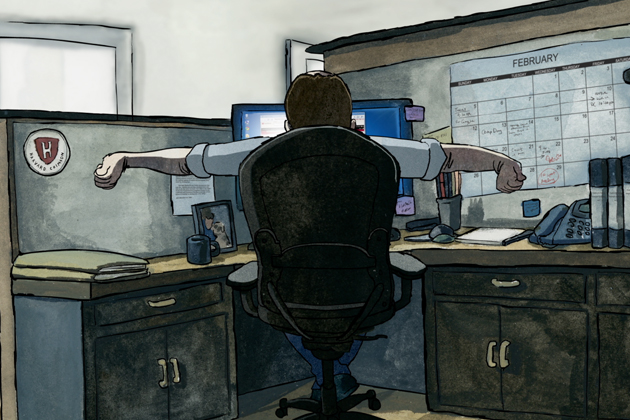 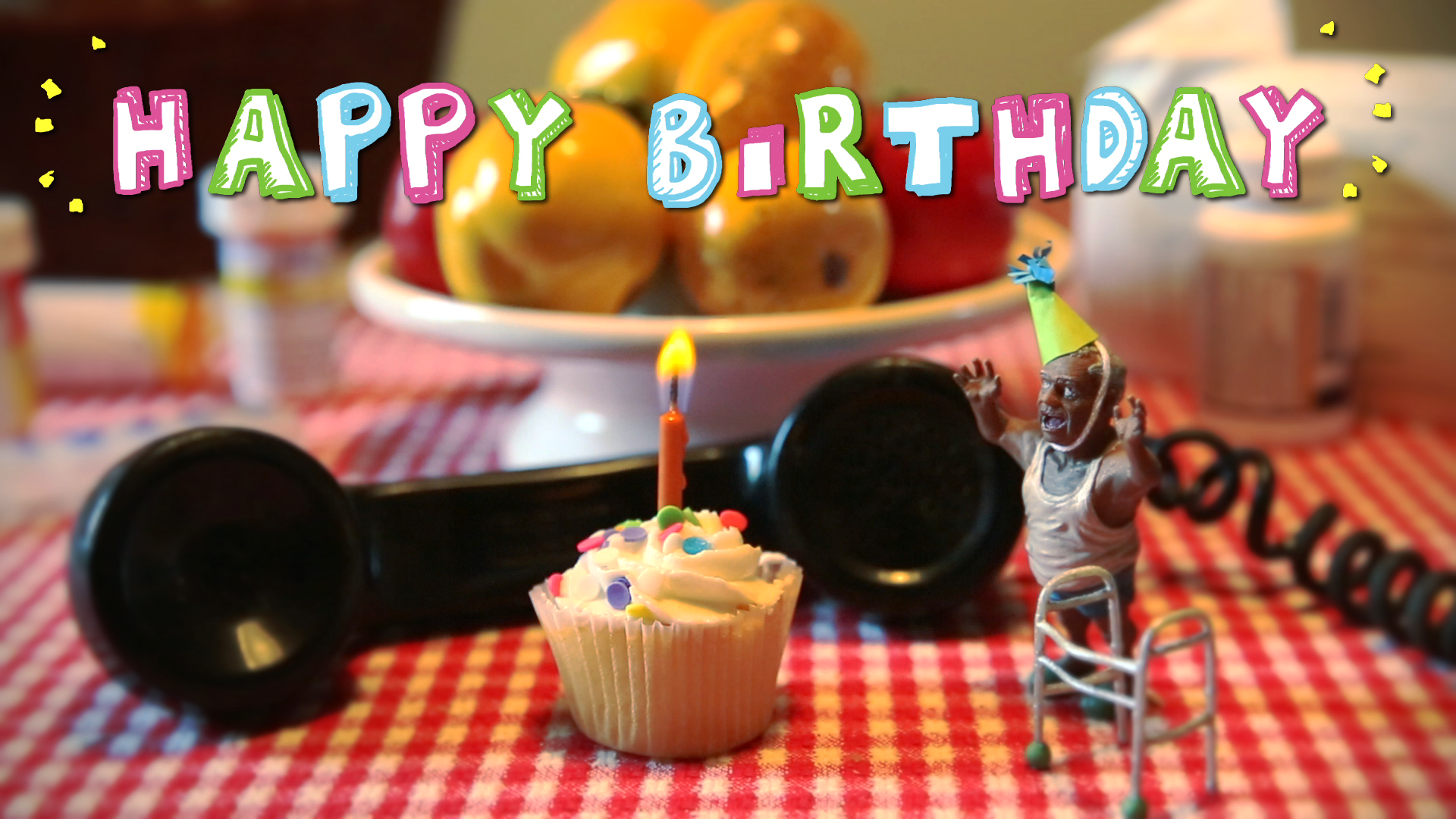 How You Doin’ Boy? 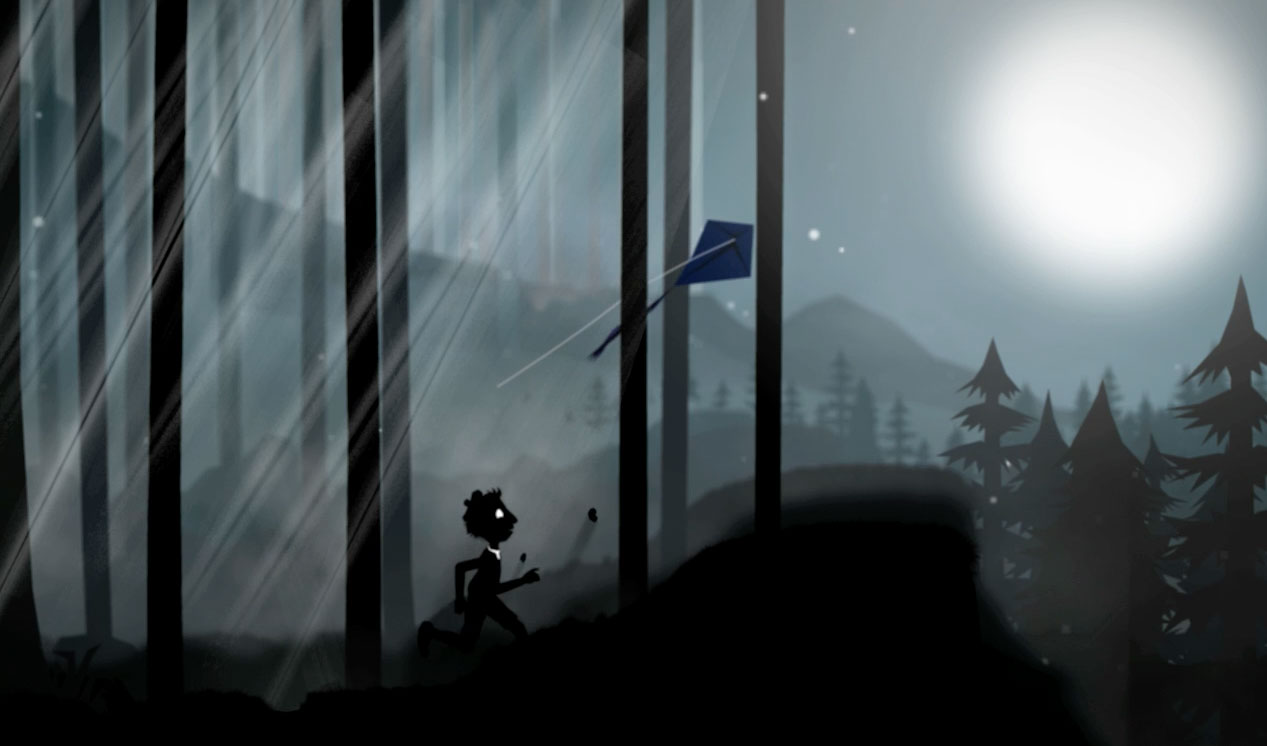 Toby and The Runaway Kite

Haenyeo: Woman of the Sea

Film: For The Birds