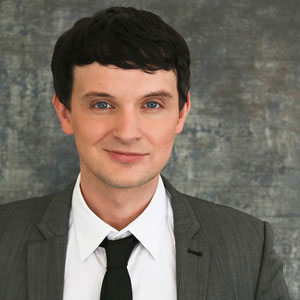 In 1994, Leah landed a coveted casting position as the assistant to Leslie Litt, Senior VP of Casting at Warner Brothers. Within two years Leah earned a promotion to casting executive and began working on Emmy Award-winning television shows such as Friends and Suddenly Susan. Leah went on to cast The Wayans Brothers and For Your Love, which received six NAACP Image Awards nominations.

Leah is the recipient of the Hamilton Award for Outstanding Casting for The Butler and the Casting Society of America’s Outstanding Achievement in Casting for a Television Drama award for her work on Empire. The Casting Society of America recently appointed her to its board of directors, where she serves as the only African-American member of the board. Through her nonprofit the Help Give Care Foundation, Leah dedicates her time to impacting the futures of women in her community who are in need of second chances.

The younger sister of Academy-Award-nominated director Lee Daniels, Leah is hard at work expanding the family’s real-life empire. Alongside her beloved husband and adult children, Leah’s hard at work on several new ventures including the formation of a television and film production company, “1oneninety5 Productions,” a nod to the year she was married.

In this interview, Leah will give her perspective as a casting director and producer, tips and experience for actors, directors, casting directors, producers and storytellers, her future projects and advice for filmmakers during this period.

Once you purchase a ticket, we will send you an email with ZOOM login information to the April 16th, NFMLA Interview Series. If you don’t already have the ZOOM APP you can download it on your computer or phone. Visit https://zoom.us/download to find “Zoom Mobile Apps” and download it. Zoom can be downloaded from the Apple App Store or Google Play.