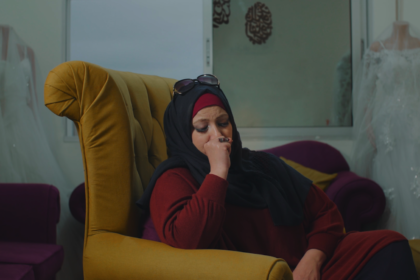 Dir. Khawla Al Hammouri, Louis Karim Sayad DeCaprio
11 Mins | Jordan
After nearly a decade of conflict, Syrian refugee women are some of the most vulnerable amid the crisis. Thousands have lost their families and husbands, and now must provide for their children, alone in an unfamiliar country. In this short film, six Syrian women living in Jordan recount their personal stories of survival from displacement, child-marriage, and trauma, to their resilience and hope to rebuild a better future for their children.
Back to Events