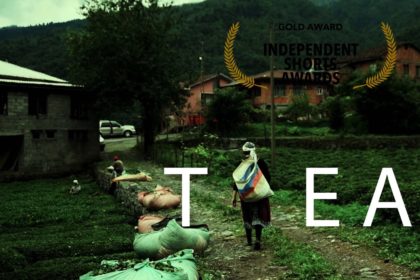 Dir. Lara Kurdoglu & Writ. Lara Kurdoglu, Ozan Tak
5 Mins | Turkey
The story of a young teenage girl in Artvin, a city in Turkey’s Black Sea region, who lost her father to cancer when she was three years old. She works collecting tea, despite the wave of anger inside her towards tea, because her father’s cancer was caused by the radioactive teas he would often drink in April 1986, right after the big explosion in Chernobyl.
Back to Events