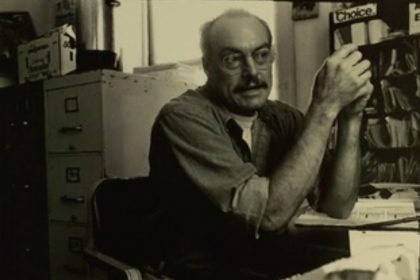 Dir. Bob Ostertag
70 Mins | USA
Thanks to Hank is a feature film about Hank Wilson, the fiercest gay activist you never heard of. In San Francisco in the 1970s, Hank was the Johnny Appleseed of gay liberation. Everywhere he went, new organizations sprang up. He founded or co-founded the first gay teachers association, the first out gay democratic club, the first AIDS activist organization, and much more.
Media Kit
Back to Events