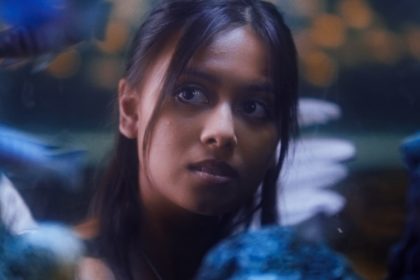 Dir. Andrew Chung, Writ. Andrew Chung & Prod. Christopher Nguyen, Andrew Chung
61 Mins | Canada
Pooja is an Indo-Canadian teenage girl in 1996 with an innocent crush on Trevor, a local White boy - a White boy just like the teen heartthrobs she sees in all the movies and TV she's obsessed with. A boy unlike all the other boys in her mostly Brown and Black neighbourhood. However, growing up in a majority-minority neighbourhood makes her efforts to pursue Trevor harrowing. As her attempts to spend time with him get bolder, the cultural divide between their groups of friends grows larger. The rift ultimately becomes more hostile than she could've imagined. But this isn't a love story. It's a self-love story.
Back to Events