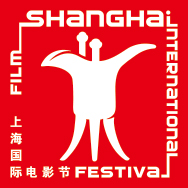 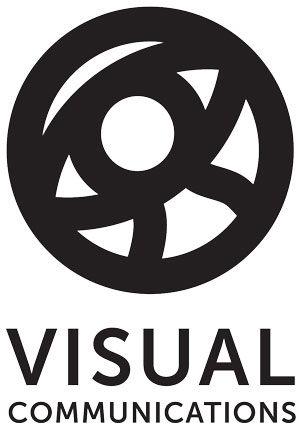 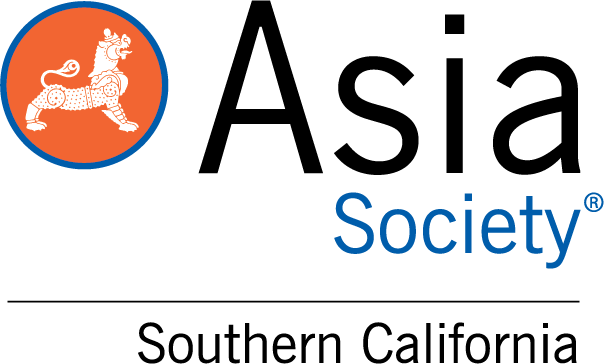 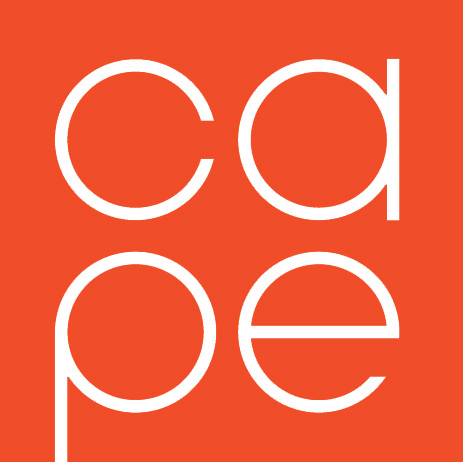 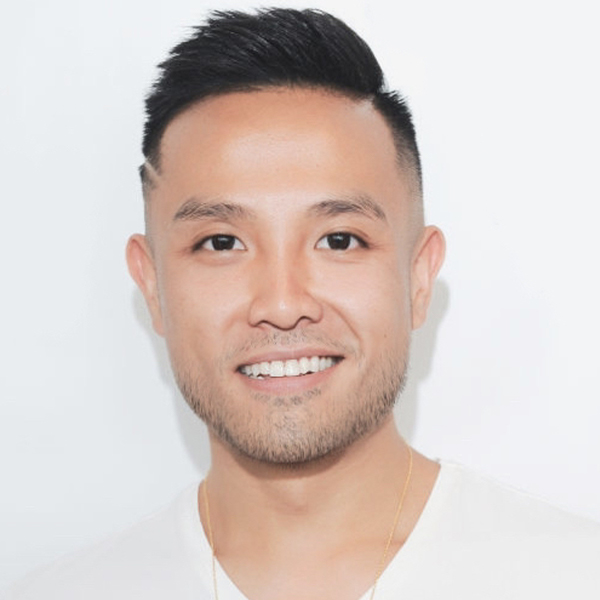 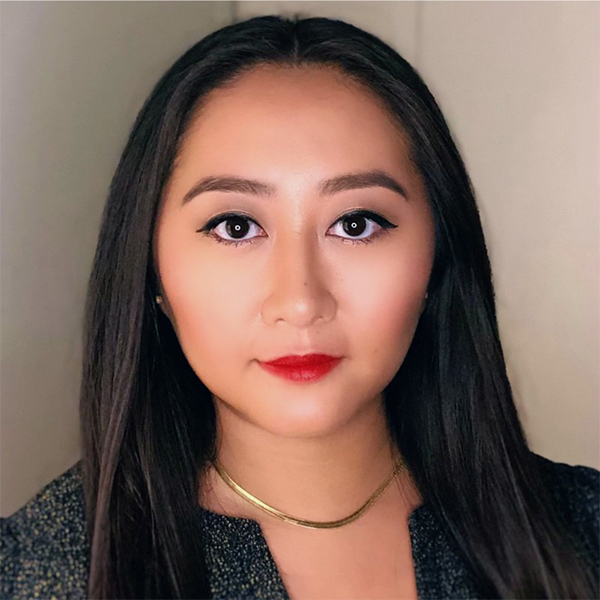 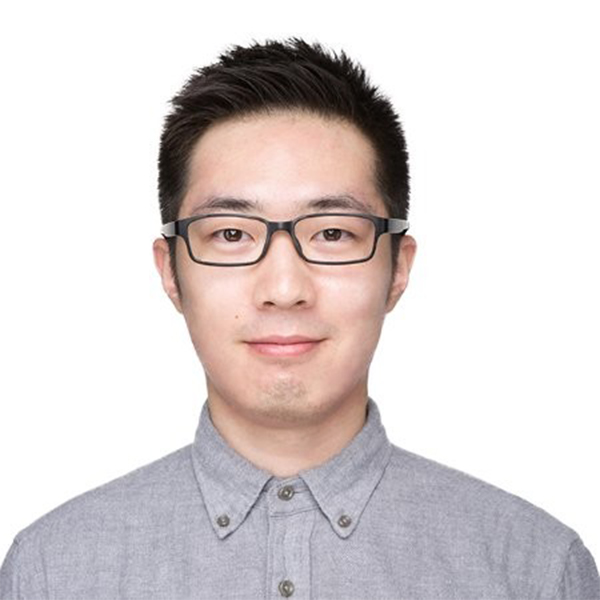 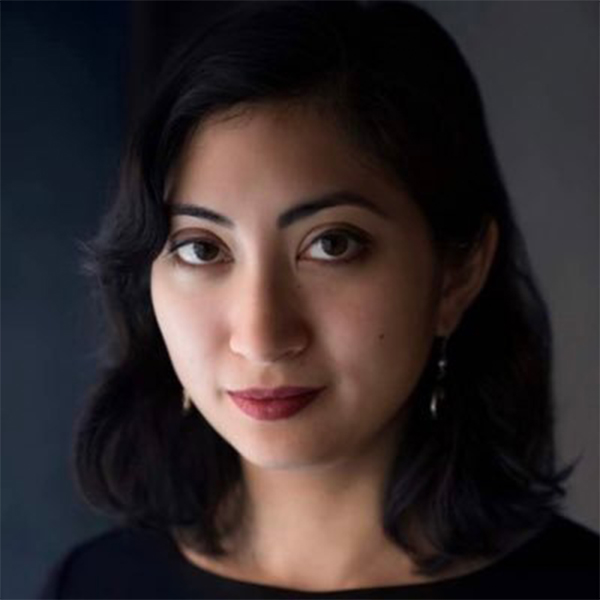 InFocus: Shanghai Cinema will feature a selection of thirteen short films by emerging Chinese filmmakers and will celebrate filmmaking in which Shanghai plays a prominent role. The stories presented will offer perspectives on love, family, aging, gender relations, friendship, wisdom and memory, and will feature Q&A sessions with the filmmakers.

First come, first served. While supplies last. Only limited number of seats available. Seating is not guaranteed. Arrive early. Theater is not responsible for overbooking. Screening will be monitored for unauthorized recording. 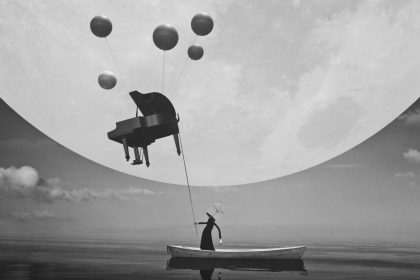 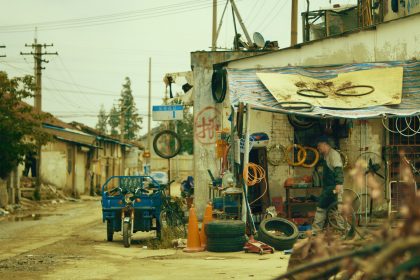 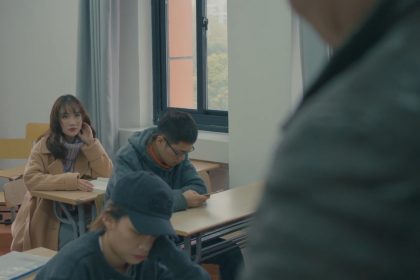 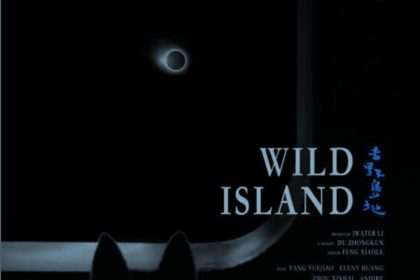 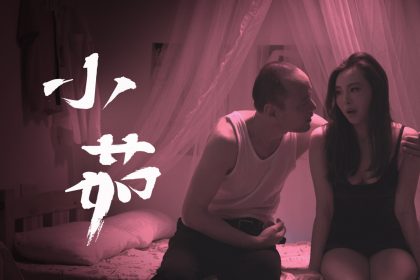 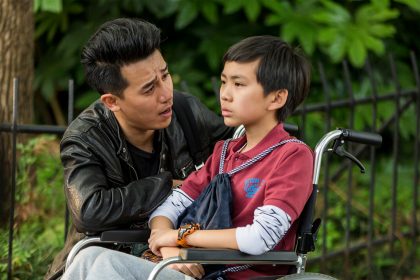 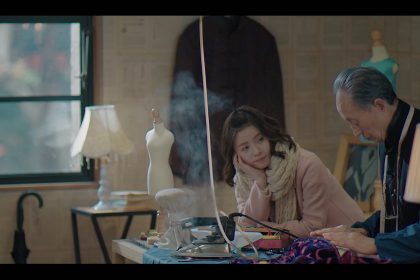 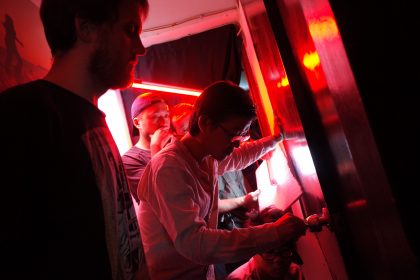 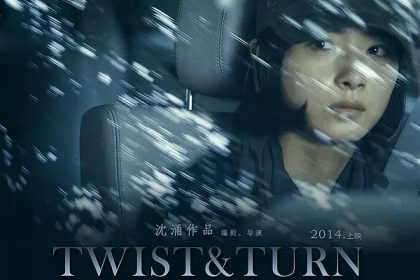 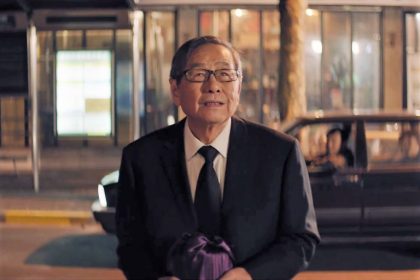 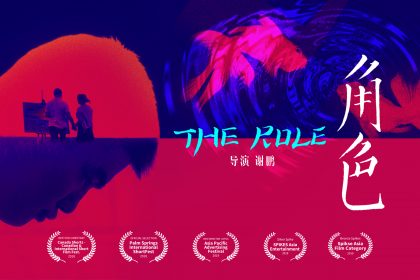 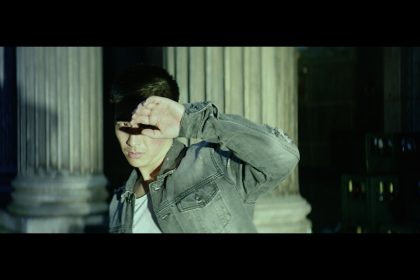 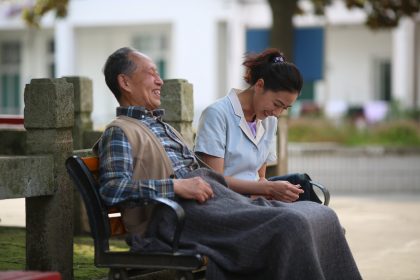