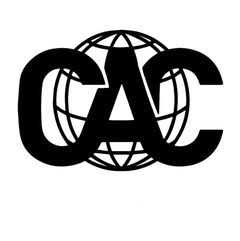 ​​The festival kicks off with ​a shorts program that perfectly primes audiences ​with films covering bigotry, androids, human trafficking, ​an insane asylum and a romantic break up.

Next up in the InFocus program, watch an ambitiously produced tale of a woman’s dream to land on Mars, a fairy-tale courtship of a young woman and an enchanted raven, an account of a boy who befriends an old man who just might be an alien and the story of a woman’s job interview quickly spiraling into her own personal horror story.

The festival concludes with a shorts program of indie genre cinema in America. The films combine horrifying scenes and powerful characters under pressure. The line-up is comprised of 2 equally dark stories of motherhood, a young sociopath’s coming of age, a peek into the bleak future of foster care and a story of evil spirits. This is a program of films that simultaneously portrays ugliness and beauty in astounding way.